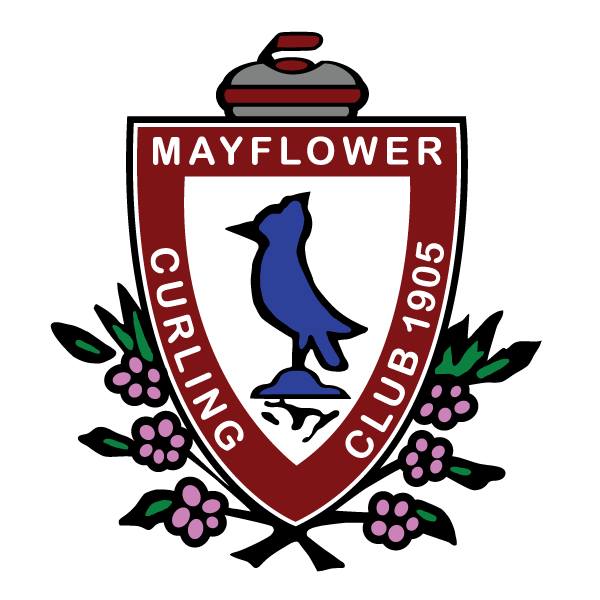 The Mayflower, which houses six sheets of curling ice for leagues of all levels, is one of the largest curling clubs east of Ontario and one of the most well-known clubs in Canada. Teams representing Mayflower have proudly brought home banners for provincial, national, and world titles for decades. The club boasts an impressive roster of hosting several Canadian championship events, numerous provincial championship events, as well as national competitive events, including the 1995 TSN Skins Game, the 2002 Canadian Mixed, the 2011 Canada Winter Games (Curling Venue), and the 2014 Travelers Canadian Club Championships. In January of 2016 and 2017 the Mayflower proudly hosted the Nova Scotia Men’s and Women’s Curling Championships, the first time these events were held concurrently. The Mayflower clubhouse has two lounges, a bar, a full-service kitchen, and a pro shop.

The Mayflower was founded in in 1905 and is a landmark in our city’s rich history. In 1912 the ice shed was used as a morgue for victims of the infamous Titanic sinking, and just five years later the club was destroyed in the devastating Halifax explosion. The Mayflower was rebuilt on Agricola Street, where it remained until moving to its present location on Monaghan Drive in 1962.

The Mayflower Curling Club is a not-for-profit organization, governed by its Board of Directors as directed by the membership. The Board is made up of an Executive (President, Past President, Vice President, Secretary and Treasurer) and seven additional Directors (Membership, Curling, Day Ladies, Juniors, Property and Ice, Social, and Marketing). The General Manager is responsible for daily operations and reports to the Board.

Our membership is our most valued asset at the club. Today the club includes over 400 adult members and over 100 youth members that participate in leagues each day of the week.

No Entries Found
How far that little candle throws his beams! So shines a good deed in a naughty world.
William Shakespeare (The Merchant of Venice)